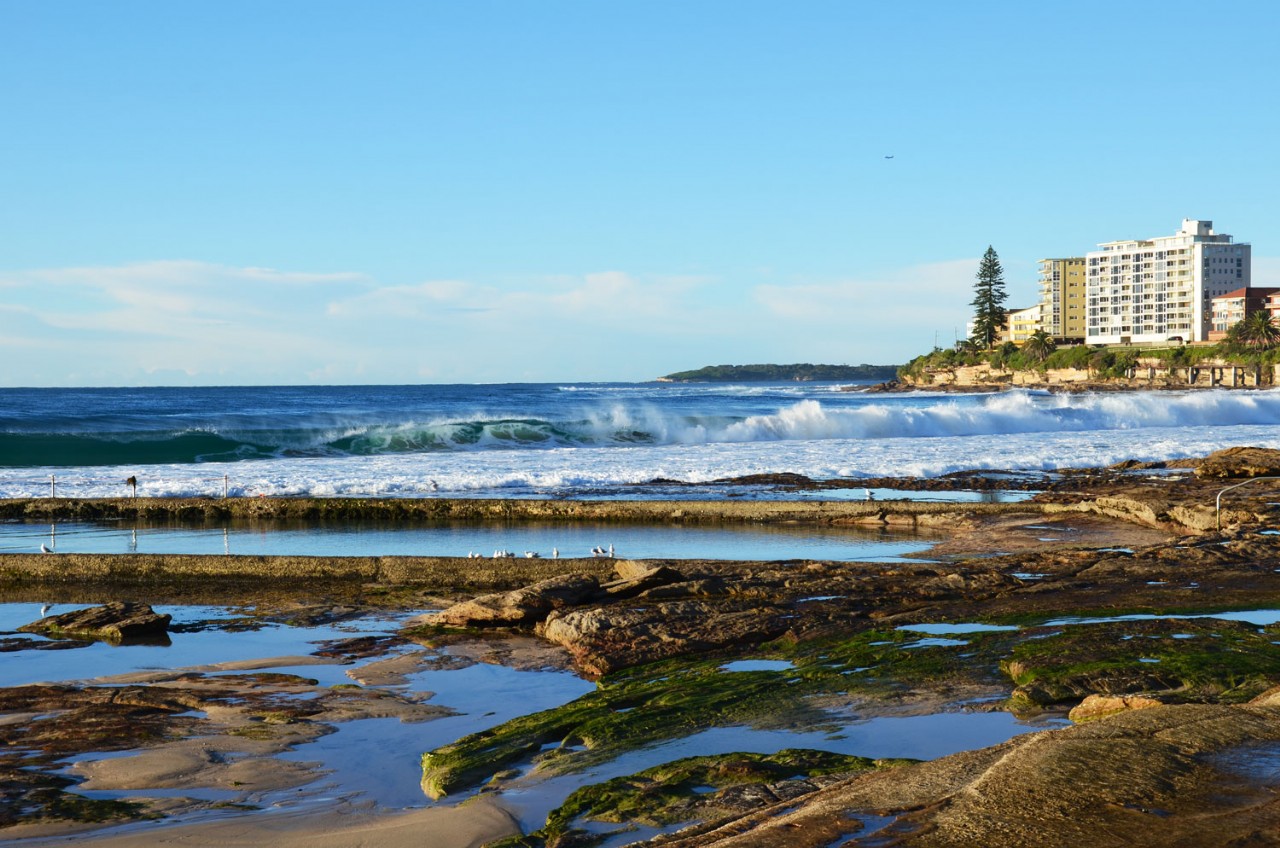 The Sutherland Shire, commonly known as “The Shire”, seems to be misunderstood by the rest of Sydney.  In 1992, BBC TV show Sylvania Waters, portrayed Shire locals as racist, uncouth, cashed up bogans.  The Cronulla riots in 2005 further reinforced this negative public opinion.

In 2012, Puberty Blues and The Shire aired, disseminating even more negative publicity.  Locals tried to stop “The Shire” from airing as it was not a fair representation of their culture.

Known for surf culture and open space, Sutherland Shire was an affordable area for the “working class” (mainly tradesman) to buy a waterfront property.  Being enveloped by pristine surf beaches, sparkling waterways and magnificent national parks is why locals refer to the Shire as “God’s own country”.

In coastal towns the Surf Lifesaving Clubs are the backbone of the community.  The Cronulla SLSC has been part of the community for over 100 years.  Many locals attend nippers when they are five years old, and go on to become lifesavers to help keep people safe on the beach.

Every November, crowds gather around the Cronella Surf Lifesaving Club to support club members competing in the Cronella Carnival.  Club Carnivals are an important event where members compete in races and relays across different levels, including those warming up for the Life Saving World Championships.

The carnival is an all-day event, with non-stop action on the sand and in the water.  On top of that there are sponsor and supporter stalls to look at plus prizes and giveaways throughout the day.

Standing or sitting on the beach all day cheering on friends and family can get wearisome, especially if you have children watching with you.

When you are on the beach for long periods of time, supporting numerous competitors an outdoor beanbag would make a comfortable seat, and work well in the sand.  Outdoor Beanbag Hire have vinyl beanbags which are tough enough to handle the sand and surf.  Dirt and sticky spills can be easily wiped off.  They can be converted between upright chair or lazy lounge format. The lazy lounge format works well if you need to seat two people.

You can choose from ten different colours, show some extra support by getting beanbags in the club colours.

Google Rating
5.0
Based on 30 reviews 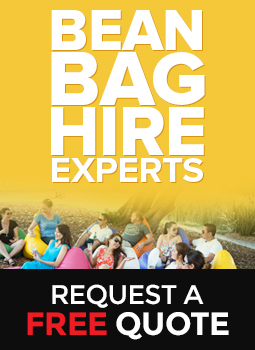